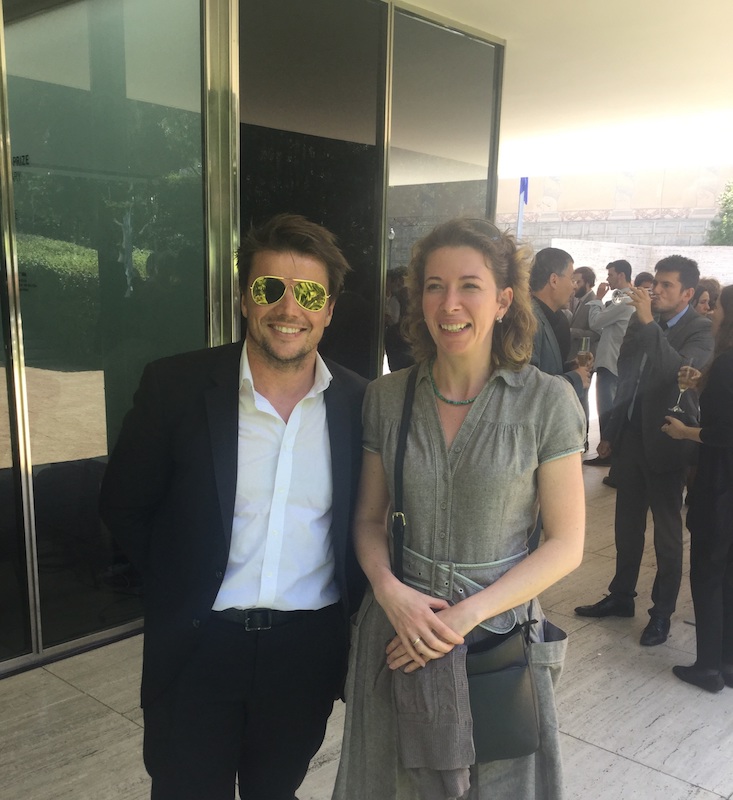 Posted at 23:09h in Uncategorised by admin
0 Likes 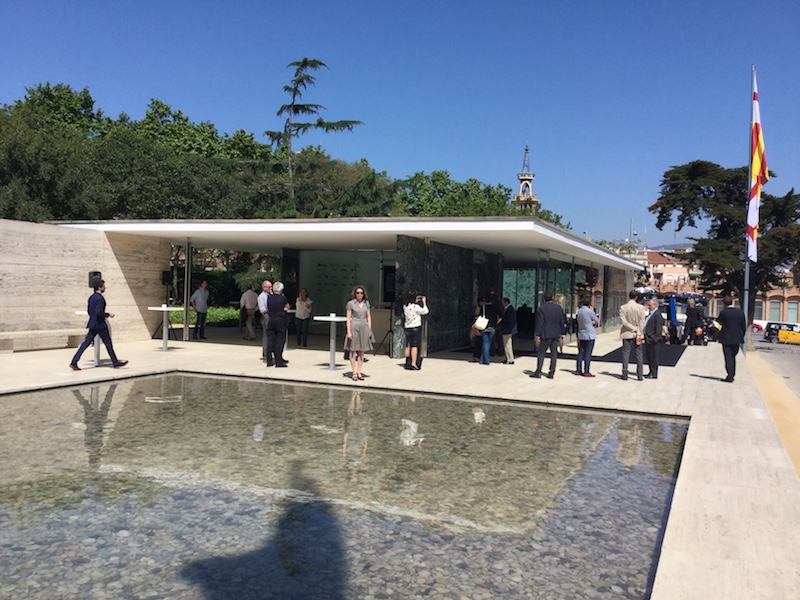 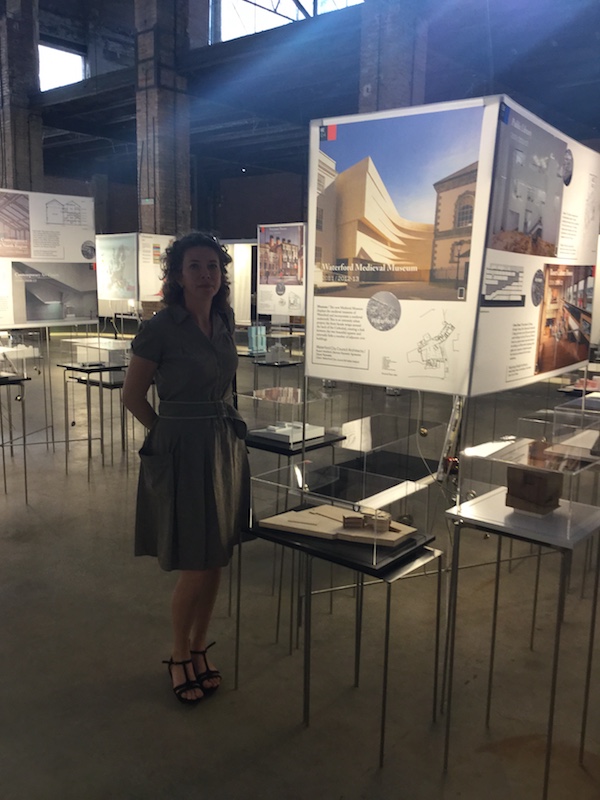 Photo3: It was amazing to see Waterford Medieval Museum among to the 40 best build projects across Europe over the last two years. Rubbing shoulders with world – known architects like Norman Foster and BIG – Bjarke Ingels Group!


We use cookies on our website to give you the most relevant experience by remembering your preferences and repeat visits. By clicking “Accept”, you consent to the use of ALL the cookies.
Cookie settingsACCEPT
Manage consent