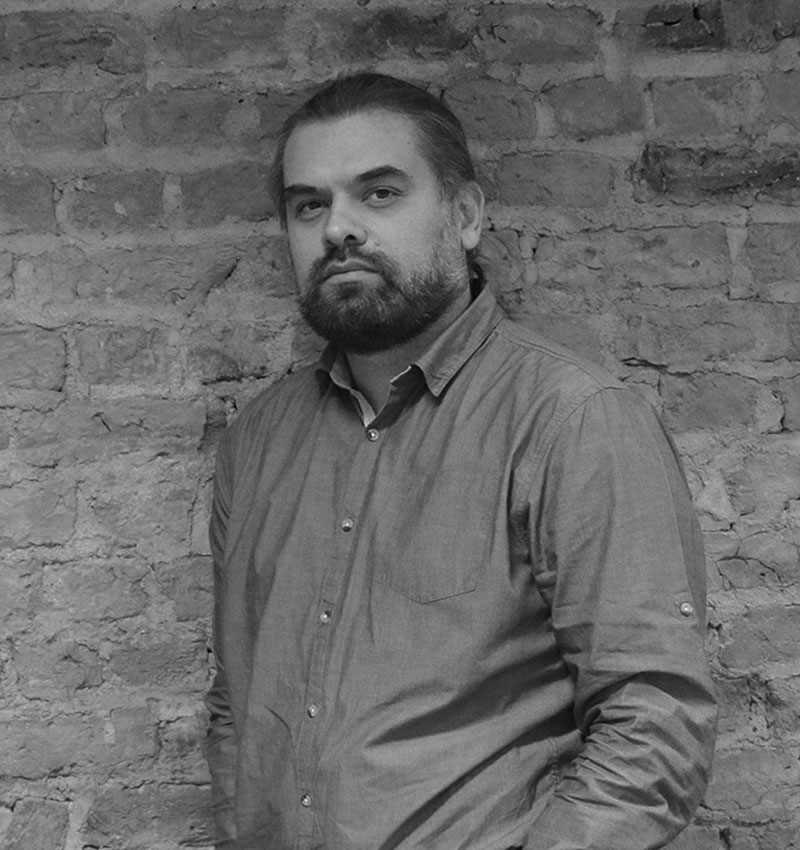 Bartosz graduated with a Masters in Architecture & Urban Planning from Cracow University of Technology in 2001. This followed a move to Ireland in 2007 having been employed by Waterford City Council as an Executive Architect working on a number of large scale residential, cultural & commercial projects. His portfolio from this period of time includes multiple award winning Medieval Museum in Waterford, New House of Waterford Crystal Visitor Centre & The Menapia Building.
He is a registered architect & member of the Royal Institute of the Architects of Ireland since 2011 & IARP – The Chamber of Architects of the Republic of Poland since 2004.
His motivation, ability to work to tight deadlines, attention to details & ability to spot & solve problems helps him to ensure that every project he works on is completed accurately & to the highest possible standard. 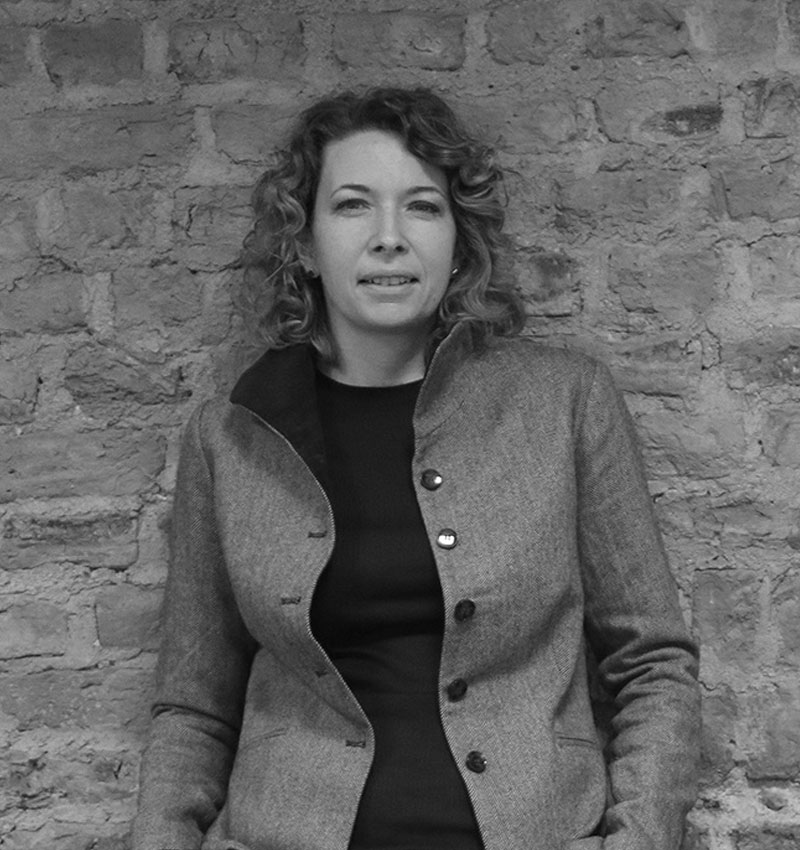 Agnieszka graduated with a Masters in Architecture & Urban Planning degree from Cracow University of Technology in 2001. She is a registered architect & member of the Royal Institute of the Architects of Ireland since 2011 & registered architect & member of IARP – The Chamber of Architects of the Republic of Poland since 2007.
Her second passion after architecture is art. Over time she took part in several courses & workshops including drawing, oil painting & sculpturing, which all feed into her architectural work.
Agnieszka has been employed as an Executive Architect within Waterford City Council since 2007. In 2013 Agnieszka graduated with HDip Business & Management from WIT & shortly after that was involved in Fumbally Exchange Co-Working Space as a Facilitator while establishing her architectural practice Rojo Studio. 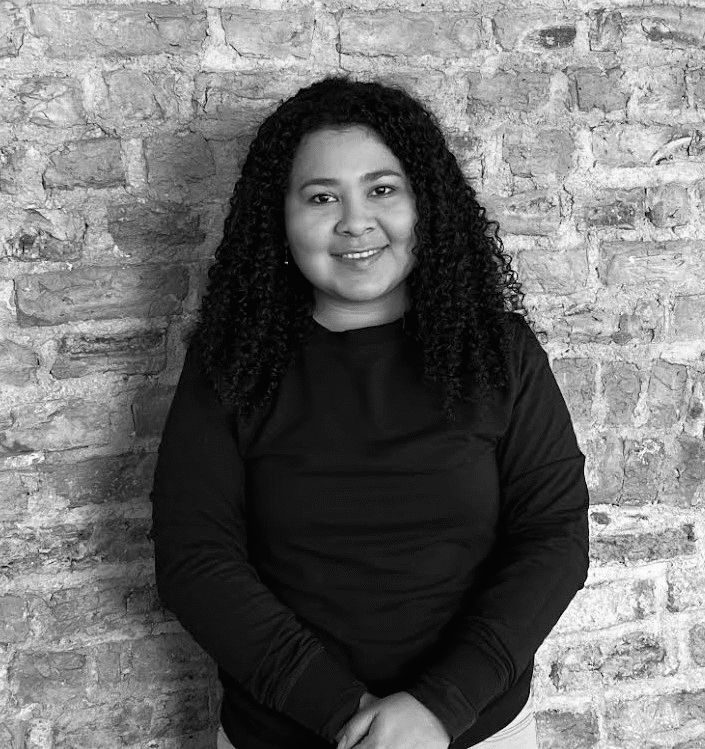 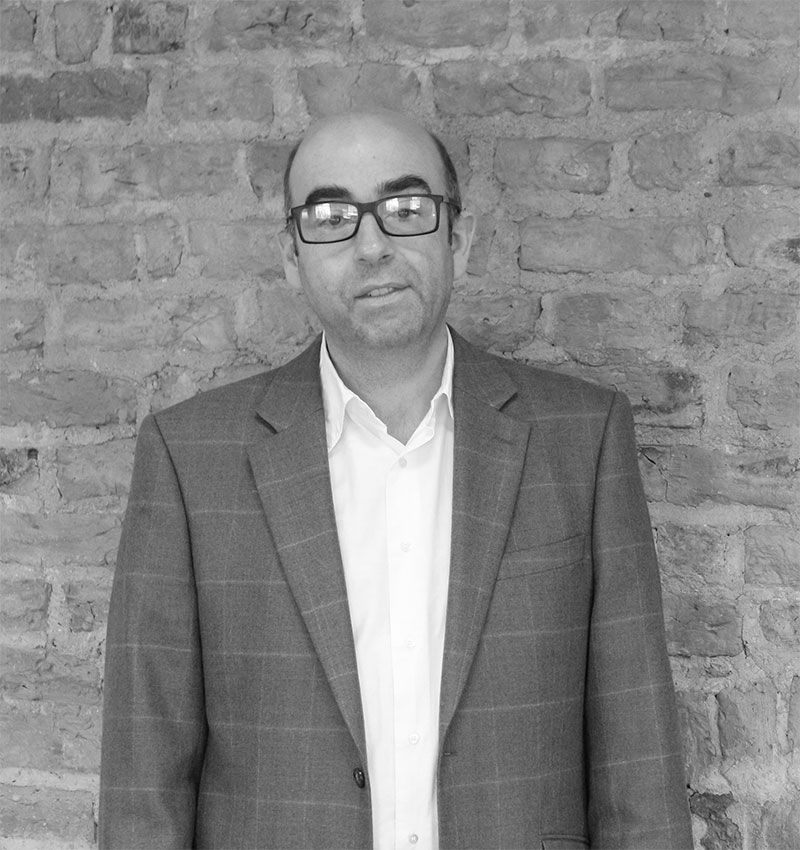 Michael Tobin M.R.I.A.I. is a qualified Architect and a qualified Architectural Technician with over twenty five years experience in the construction industry. The majority of the time working on conservation projects, in addition to domestic, residential, and commercial projects. Michael’s practice philosophy is that the architectural solution to a problem has to be design orientated with a unique and bespoke solution, reflecting the trust placed in me by the clients. Often successful projects involve collaboration, and Michael’s ongoing collaboration with ROJO Studio proves this point.

We use cookies on our website to give you the most relevant experience by remembering your preferences and repeat visits. By clicking “Accept”, you consent to the use of ALL the cookies.
Cookie settingsACCEPT
Manage consent